(This text has been automatically translated by Google translate)
Mariza was born in Mozambique and raised in Mouraria, a traditional neighborhood in Lisbon. At age five singing all Mariza Fado; her father taught her the texts via drawings. As a teenager, she made trips to vocal jazz, blues, gospel and Brazilian songs to eventually return back to fado. Mariza is a striking appearance: she was tall in stature, has crew cut and bleached curly hair and is dressed in… creations by Portuguese designer João Rolo. But she impresses above all with its particularly beautiful voice. In 2000 she received the prestigious annual Best Voice of Fado award. Her debut album Fado Em Mim (2002) received international acclaim and she has only increased its success with the successor Fado Curvo (2003).more 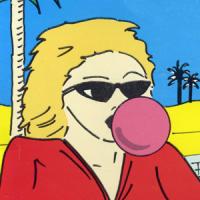 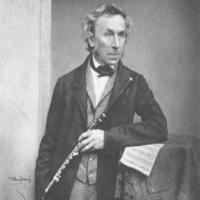 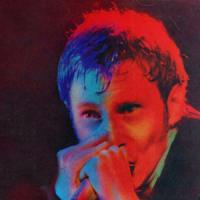 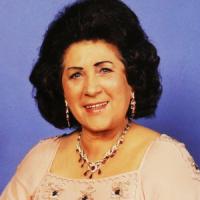 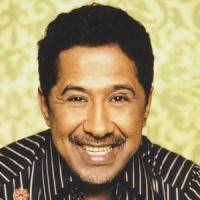