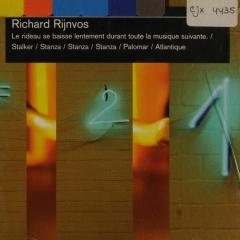 (This text has been automatically translated by Google translate)
The romantic image of a composer is that of a tormented gentleman by candlelight, with a quill in his hand; and behind him a fat lady with swan wings who whispers the most delicious melodies in his ear: the divinely inspired genius! It's no wonder that many 20th-century composers have opposed this bourgeois cliché. Perhaps the most radical were Erik Satie and John Cage. Composing the latter consisted… of designing a method in which any conscious check on the end result was eliminated. More simply, Cage worked by chance, although the conditions under which this coincidence could take place had been considered. There have been very different reactions to these ideas. Some thought it was liberating. Others wondered why Cage didn't just stop composing. That Cage's ideas have still not been forgotten, is evident from the work of Richard Rijnvos. "My favorite example of such objectivity comes from the world of cartography: the contours of a continent. Whether you like the coastlines of Australia or Africa or not: the shapes are the way they are. Beautiful or ugly does not matter. . " Says Rijnvos in conversation with Erik Voermans. His way of egoless composing often has to do with numbers and proportions derived from non-musical objects. For example, in his cycle "Block Beus" he works with geometric proportions borrowed from an exhibition hall with works by Joseph Beus. A number of works by Rijnvos have been released on CD in a performance by the Ives Ensemble. (HJ) _more 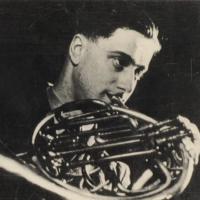 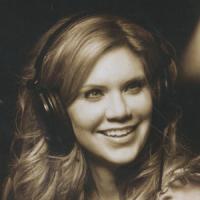 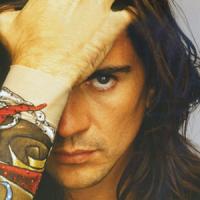 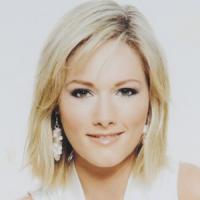 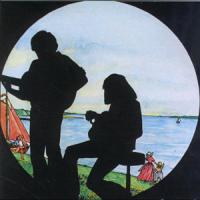