(This text has been automatically translated by Google translate)
Ever since the sixties Die Flippers one of the most famous schlager band from Germany, but also in the Netherlands, the group has many fans. Known songs are their breakthrough Sha La La I Love You, Manuela (later successfully been covered by Jacques Herb). The eighties are a lean period for the Flippers, but since the nineties, the group again sold out and play sports even herself in the film Tach,… Herr Doktor.more 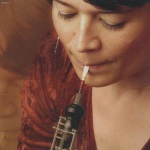 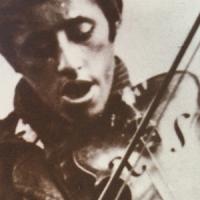 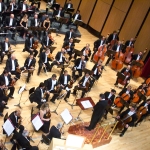 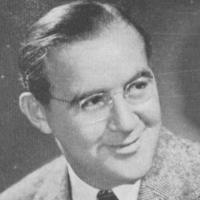