(This text has been automatically translated by Google translate)
In May 2007 singer Caro Emerald received a frantic call from two producers. They had just written a song with songwriter Vince Degiorgio (Atomic Kitten, A-Teens, N'Synch) for a Japanese popact, but it did not work at the last minute. Emerald took back it up and placed it with a no-budget clip on YouTube. The response was overwhelming. Her debut album, deleted scenes from the cutting room floor, next… to Back It Up also hit the A Night Like This, the surprise of 2010 and became double platinum in a few months.more 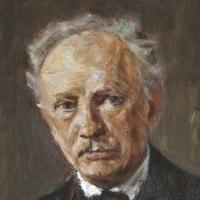 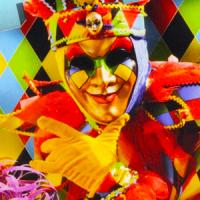 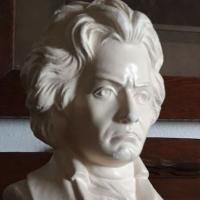 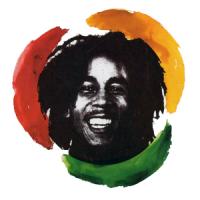